If you are interested in making money online, you must have heard of Fiverr. When Fiverr became successful, people started to mimic their success and create many Fiverr clones. Naturally, some work, some don’t. Nevertheless, a working business model plus your own twist of creativity might be all you need to bring you some success.

Now the very same case happened to Pinterest. Is it time to jump on the wagon and start your own Pinterest site? Fortunately, you don’t have to start from scratch. Here are some commercial Pinterest clone open source scripts that might help you. 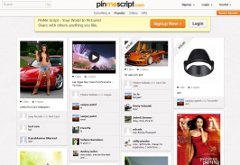 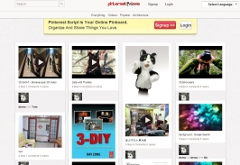 Pinterest Clone Script – $179. Pinterest Clone Script allows you to run a social community just like Pinterest, which is the latest most popular social networking site with a visually appealing pinboard interface. Members can easily collect photos and link to products they love and share to other people by creating their own pin boards. 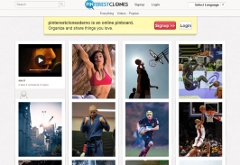 Pinterest Clones – $199.99. Pinterest Clone claims itself to be the top pinterest cloning script on the web. Let’s see what they offer. Typical features include seemless facebook and twitter registration for easy user registration and sharing, boards and pins creation for sharing your favorite web content with the web, and the usual repinning, liking, and commenting functions. 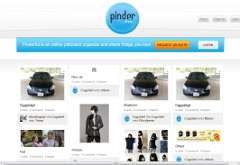 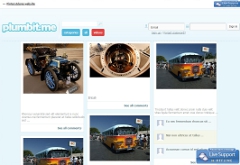 Pinterest Clone – $499. Pinterest Clone is another open source Pinterest script. Customers have full control over the code. The script is built using the same Pinterest technologies, it can handle hundreds of requests per second. A built-in ad management system will help to generate revenue, Twitter and Facebook social media tools are included. New updates will be available approximately once every 2 months. 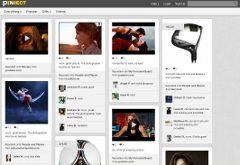 Pinnect – $200. Pinnect provides 100% unencrypted source code, you can modify the code to suit your requirement, and get full control over the functionality and possibilities of your site. You can either install Pinnect by using an online installer, install it manually by following a complete installation guide, or request their technical support to install it for you free of charge.

Since the above are all clones, their functionalities are similar, they somehow look all alike. Pinnect’s design looks pretty neat though.