Have you heard that Tumblr blogs with grid themes attract more traffic than those with standard one column themes? If you are still using a one or two column theme for your Tumblr blog, maybe you should give grid based theme a try. Here is a collection of some of my favourite free and ThemeForest Tumblr grid themes. All of them look great with responsive Pinterest-like layout and are compatible with most major browsers. 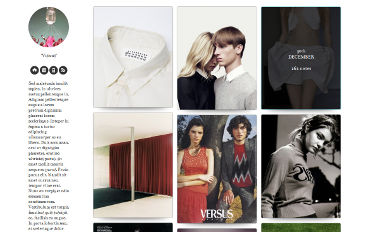 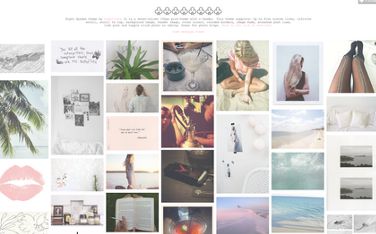 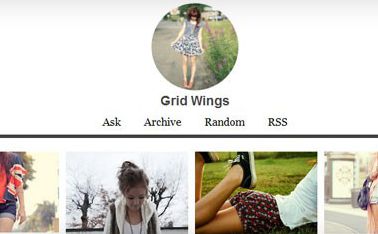 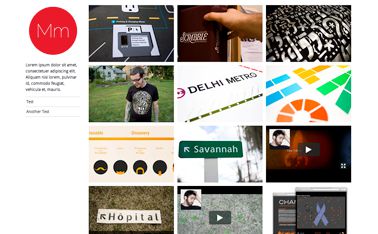 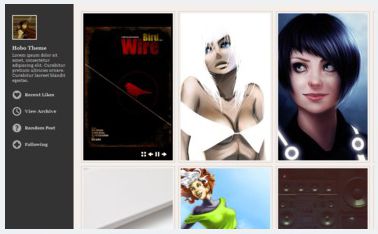 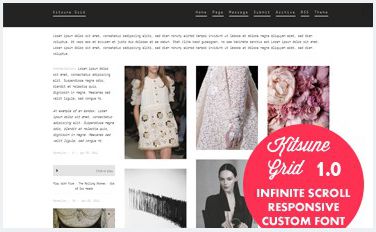 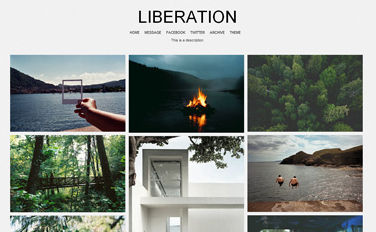 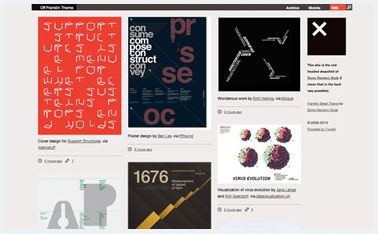 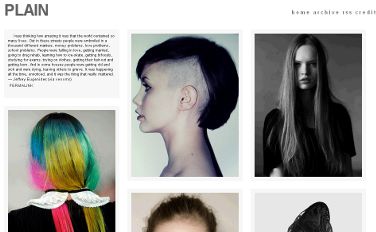 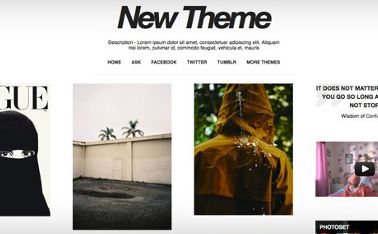 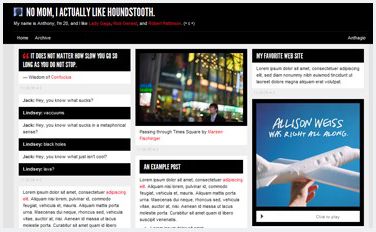 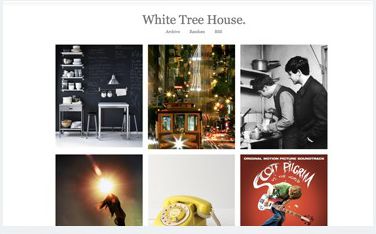 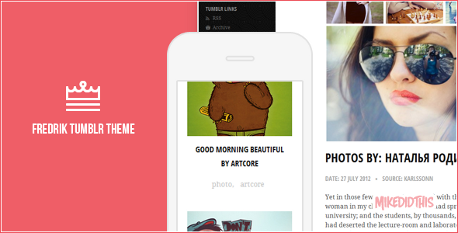 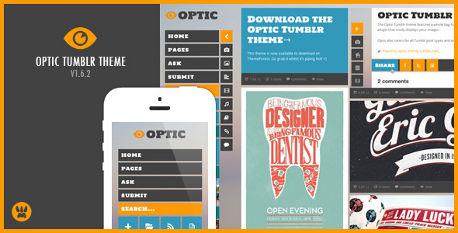 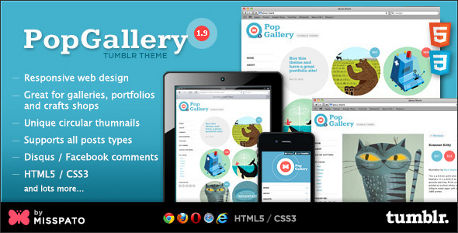 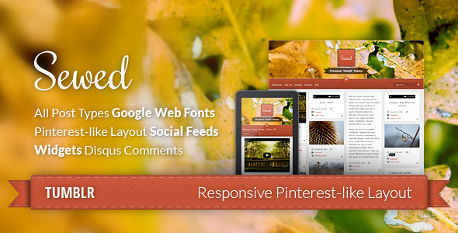 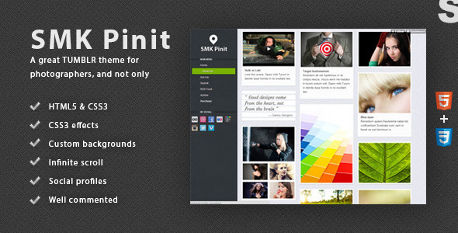 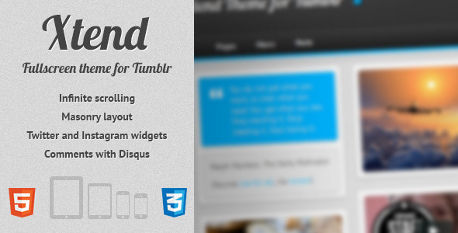 View all posts by someguy

This site uses Akismet to reduce spam. Learn how your comment data is processed.